The PG59XX Series is a highly reliable and fault tolerant Industrial Protocol Gateway. Its powerful architecture provides seamless conversion between the different protocols Ethernet or Serial based.
The serial devices communicating on different protocols could be integrated into the system and extend its reach over the gateway’s redundant Ethernet.
This device is designed to work in most demanding industries such as power substations, power generation, oil and gas, farming and manufacturing.

The configuration carried out through a user friendly, Java- Based Windows Utility called eNode Designer.
It allows configuring target platforms, set device properties and protocol data point mapping. To do so, a project file representing the system should be created.
This will include devices and the protocol applications running on them.
The configuration is completely dependent on the “eNode Module” which represents that device or  application – but may include things such as changing the communication port settings and defining where data point information enters and leaves the eNode Designer system.

PG59XX Series embeds an additional layer of security, allowing the devices to be deployed in topologies that request data to flow through the Internet and preventing sensitive control and monitoring data to be readable from malicious activities.
IPsec VPN encryption, configurable in both peer-to-peer and peer-to-side modes will make sure the data passing is encrypted through a strong 128, 192 or 256-bit AES encryption. 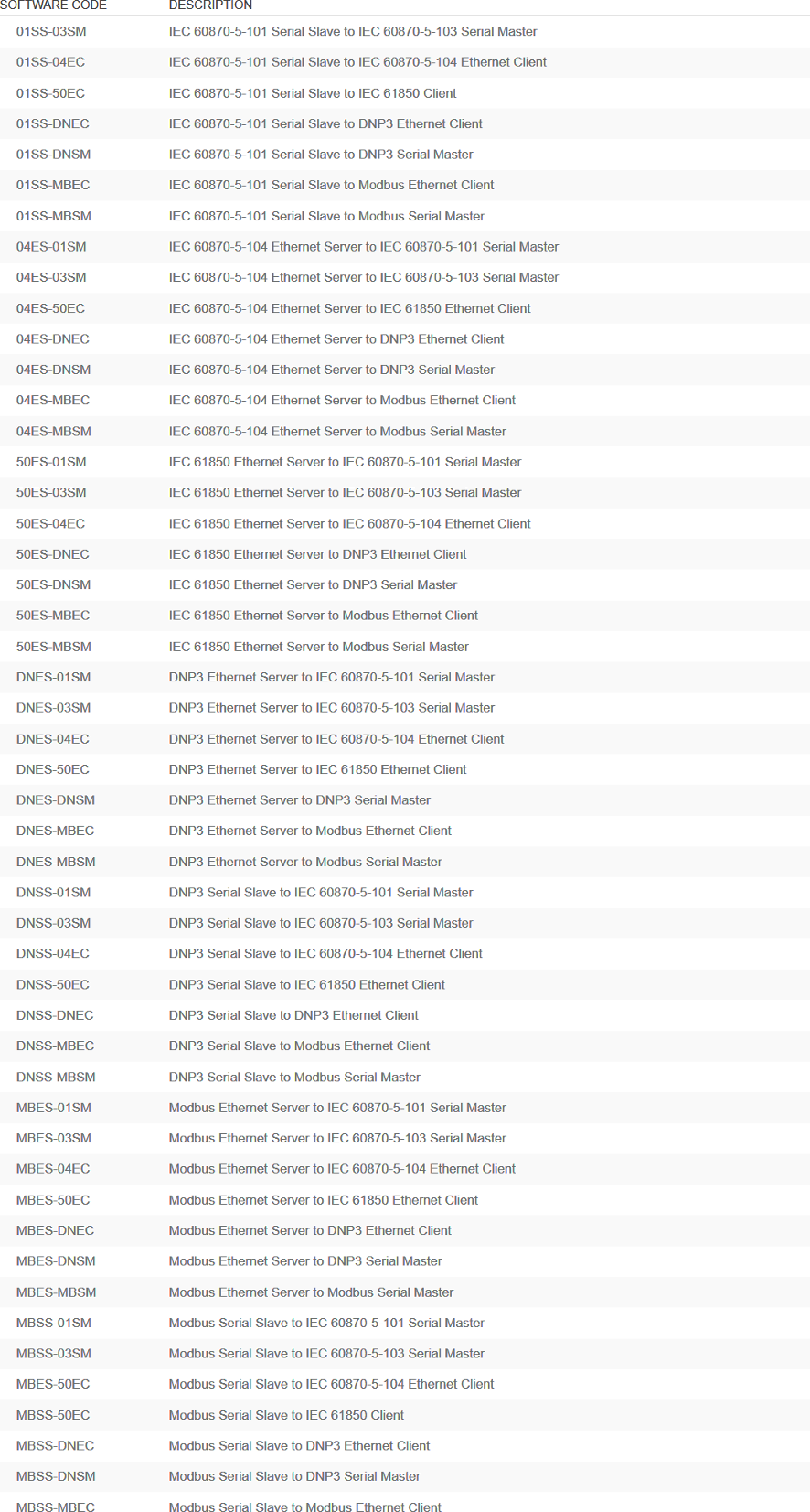 Atop’s protocol Gateway acts towards the HMI seamlessly as a Modbus Serial Slave, answering the poll commands or the write commands required by the Host by its virtual Modbus ID.
Meanwhile, it acts as a DNP3.0 Ethernet Client with regard to the end-device whose DNP3.0 address is mapped to the virtual Modbus ID that the HMI is accessing.

Be careful! – all gateway functions listed in the datasheet refer to the “Gateway” role, and not which “host” or “slave” the gate way is connected to.
In this example, the SKU shown is “MBSS-DNEC” (Modbus Serial Slave to DNP3.0 Ethernet Client).

Pubblicato in Soluzioni per Smart Grid 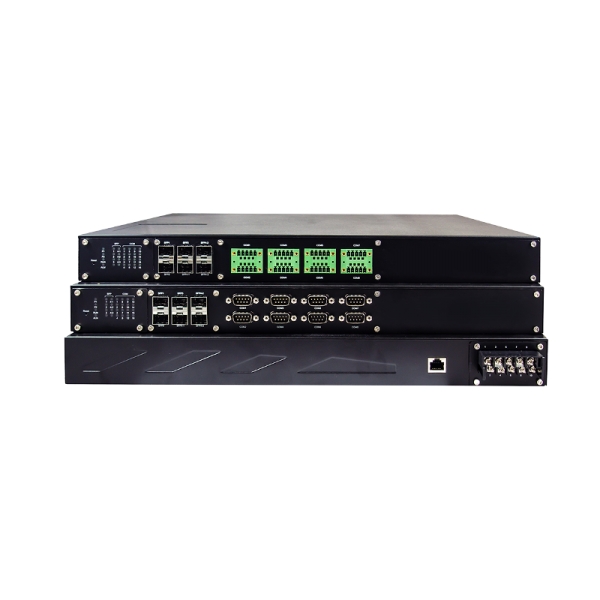